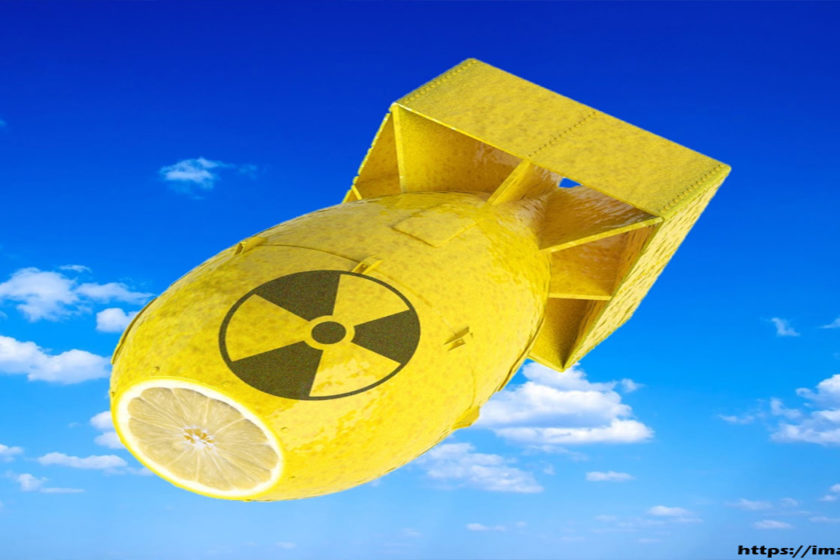 Most people are aware that there are federal and state laws in place to protect them against the purchase of defective products including vehicles. However, their knowledge can be described as fuzzy at best which has given rise t several misconceptions about lemon laws. If you do not have the right information and knowledge you can compromise your chances of pursuing a lemon law case. Although there are several misconceptions about lemons laws in Louisiana; here are the top 5:

Even though there is a federal law designed to protect consumer rights; each state also has its own lemon laws that can be used to fight a claim against the seller of a defective product or vehicle. The laws vary from state to state and although most of them have similar provisions; they are not identical. If you are wondering about how much sense it makes to have varying laws in states; they are designed to suit the buying habits and the consumer preferences of the people living in the state. For instance, in a state like Florida where there are many retirees who like to spend their time lounging around in their very own recreational vehicles, the laws need to cover this automobiles while in Alaska, people are concerned about transporting the automobile for repair; after all there are several remote outposts in Alaska that may not have repair facilities or car dealerships.

Three Days For Changing  The Mind After Buying A Car:

This could not be further away from the truth and this misconception has put a lot of people in trouble, when you buy a vehicle, you sign a contract that is a binding both on the seller as well as the buyer. The three day grace period is nothing short of a myth. So it is important that you research the type, make and model of the car that you are buying and do not make a hasty decision because you cannot dump the vehicle back at the dealership after using it for three days. Take a look at the track record of the model that you intend to buy, consumers reviews about it, any issues related to safety recalls etc. You can also get a report about a used vehicle from CARFAX. It is very important to not fall for the sales tactics and be pressured into buying a car, take your tie before you sign the papers.

Not Really; it completely depends on the stat that you live in while some states cover all types if automobiles including motorcycle and eve boats others don’t even cover used cars so its safe to say that lemon laws very greatly from state to state in terms of what is covered. Most states are also strict about only covering vehicles used for personal or family use; this means that very often recreational and business vehicles are not covered. So it is essential to thoroughly understand the laws in your state before proceedings or you could get in touch with a lemon lawyer.

Lemon Laws Over All Defects:

If the new radio in your car brays like a donkey or if the window control moves like it’s been possessed, don’t perceive that your vehicle will automatically qualify as a lemon. all states have very stringent definitions of what a lemon is and the have set out a list of requirements that the vehicle will have to meet in order to qualify.

I Can Fight A Lemon Law Case On My Own:

This is by far the worst misconception because it can make you lose out on what you are legally entitled to, so not expect the manufacturer to welcome you with open arms and offer you coffee while he gets you a wad of money; the manufacturer and their lawyers are going to try with all their might to discredit your claims so it is best to take lemon lawyer along.

4 Factors to Consider When Deciding on a Civil Law Attorney

Law and administration prove to be a headache, especially if you are found around the…
Previous Post

4 Tips for Dealing with Mental and Emotional DUI