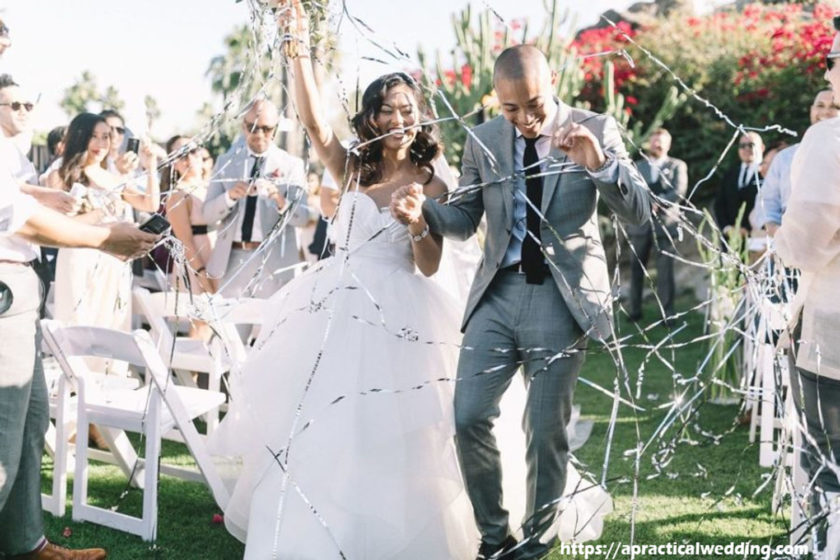 Race is something to be celebrated and luxuriated in. One of the loveliest things about living in Australia is the rich blend of so many different cultures, all of which can enhance our society. There’s the potential for maintaining a very traditional cultural approach, which is resistant to blend because of its maintaining the traditions; there’s the potential for mingling to come up with something which is a bit like a many-culture stew; there’s any range between those two.

The option of racial and cultural elements

The Marriage Celebrant can check with both bride and groom about what their cultural background is – demonstrating appreciation of the many different beauties people can display. Bridal couples have some wonderful options about incorporating elements from their racial traditions into the ceremony – if they want.

European traditions are a rich treasure source for weddings, and so are non-European traditions. The couple have full control over the decision-making, bar the legal requirements. The Marriage Celebrant should be happy to research any theme or culture the couple want to use in their wedding ceremony, and present that information to them so that they can approve or edit any theme and custom for their wedding.

The exchange of rings is a very significant European tradition, as is the wearing of a white wedding gown. French weddings incorporate use of the colour “white” even further.

A tradition which often causes laughter in German weddings has the groom kneeling on the bride’s gown during the ceremony while the pair kneels in front of the Marriage Celebrant. This is supposed to indicate that he’s the boss in this new marriage. His delusion is shattered when the bride lightly steps on the groom’s shoe after they both stand up – signifying that this perception of boss-ship is indeed just a delusion!

There are many more European elements, some of which are almost universally used, and some of which are used primarily in particular regions. They can all add a very distinctive and unusual flavour to the marriage ceremony.

A wonderful tradition in some Eastern weddings is the formal expression of gratitude and respect to the bride’s and groom’s parents. This can be included into any sort of wedding ceremony.

Some Australian aboriginal cultures in the past had a tradition of the bride being chosen from a line of women by the female elders of the tribe. A modern-day equivalent might be that the bride is escorted in a group of her female attendants by two older women who have an important part in her life – perhaps her mother and the mother of the groom, perhaps also a female mentor, perhaps other female relatives.

The Vietnamese culture offers a beautiful opportunity to physically express the wish for the couple to have longevity and good fortune, by the offering of gifts which traditionally signify those things.

These are only some of the many ceremony ideas that come from various different cultures, and are by no means mutually exclusive.

It’s the Marriage Celebrant’s to ensure that the couple’s vision is met – and surpassed… made even better than they’d hoped.

Is a Civil Marriage Celebrant the Thing for You?

Can I Sue a Bar For Serving a Drunk Driver in Pennsylvania?