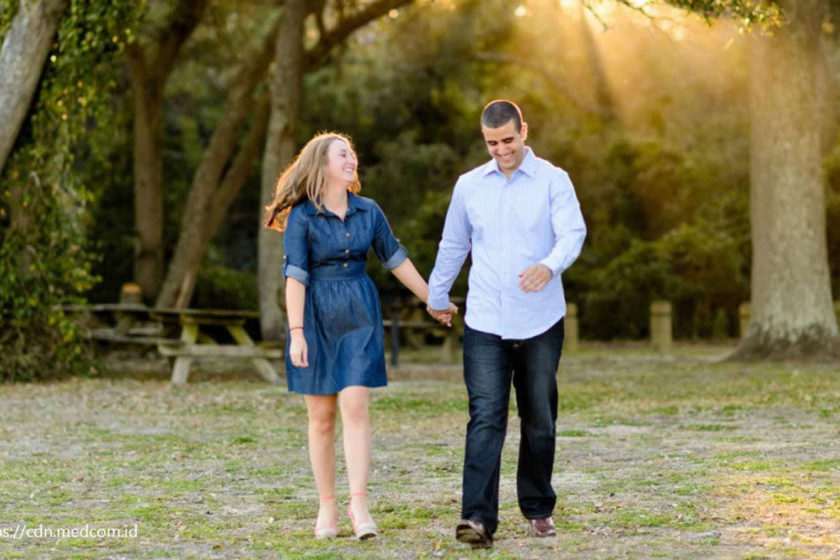 What is this new law? Well, here it is, and what an amazing groundbreaking law it is, not only in China, but in the entire modern developed world: If a Chinese woman marries a man, and then at a later stage gets divorced, if the man originally had bought the house, then he gets to keep the house… no matter what!

As Chinese wedding customs are so vastly different from western ones, it should be noted, that it’s the groom or the grooms family who usually must purchase the house before he can marry his bride. The house was a kind of guarantee to the bride that even if she got divorced, she would get something! But not anymore!

What does this mean for western men wishing to marry Chinese brides? One of two things:

1. Many Chinese females will finally stop marrying males for financial conditions and will marry for love…

Or, and most worryingly,…

2. Chinese women will start marrying more western men, as they know western marriage laws, and American marriage laws especially, will let them keep half or more!

In current weeks, in the Peoples’ Republic of China, the Chinese government has implemented a…
Previous Post

How to Deal With a Controlling Spouse?