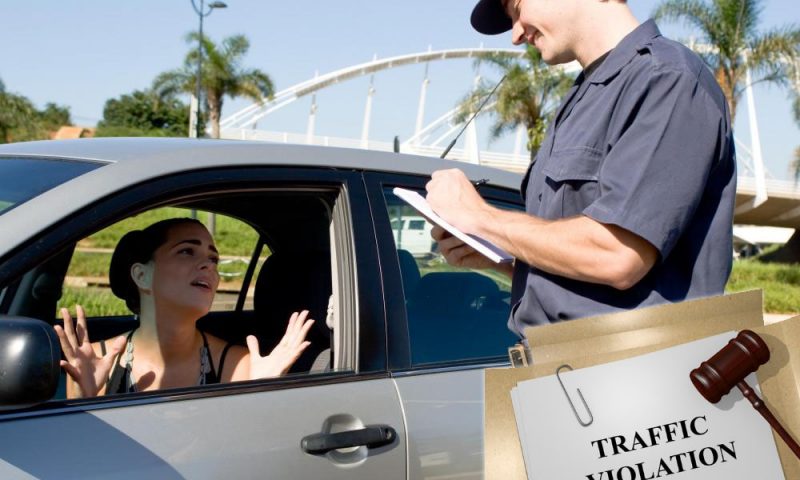 A traffic violation can be generally defined as an act that violates the traffic laws of a municipality or a state. Typically, most traffic laws are local. However, the federal government sometimes regulates some traffic aspects by denying federal funds to a state to force it to pass certain traffic laws. Nowadays, motorists may face various traffic offenses based on their driving location. Generally, traffic laws differ based on region, city, state, and highway. The following are common types of traffic violations.

Typically, most states have an absolute speed limit. Therefore, a driver may be issued a ticket for overspeeding, regardless of how slightly they surpassed it. It is also crucial to note that a traffic officer may give a speeding ticket when a motorist is driving too fast in a certain circumstance, even if they comply with the posted limit. If you find yourself in such a situation, you should consider hiring an attorney to get a clean driving record. This is referred to as a basic speed limit.

On the other hand, a traffic officer can also issue a ticket if a motorist obstructs the traffic flow by driving too slow. Typically, this occurs when a motorist drives outside the right lane but fails to make a left turn or pass another slower-moving car.

Improper turn regulations, especially in U-turns, are complex since the prosecution must provide evidence of various precise elements. For instance, if a person gets accused of making a U-turn in a business district, they may argue that the prosecution team lacked evidence to prove that the area was a business district. A motorist can also challenge a traffic ticket issued for making a turn in an area barred by a sign. They can do this by investigating the area to determine whether an obstruction made the sign invisible. Unsafe lane changes can also result in a traffic ticket. Typically, this happens when a motorist unpredictably switches lanes without signaling.

A right-of-way violation is usually a red light offense. These violations have become more precise since the application of cameras captures the motorist and the front license plate of a car that joins a junction after the right turns red. A driver might have a higher chance of winning this ticket if there were no cameras by arguing that the traffic officer depended on mistaken assumptions or lacked a detailed view of the scene.

A driver should not follow the vehicle in front too closely. Generally, a tailgating offense depends on the traffic, road, and weather conditions at a particular time. The rear driver should offer a one-car separation length for any speed of 10 mph. However, the front motorists may also be at fault, for instance, if the driver stops abruptly. Traffic rules usually aim at enhancing the safety of motorists and other road users. It is essential to abide by traffic rules to avoid getting in trouble and receiving hefty penalties as a driver.

3 Ways to Get Out of Jail