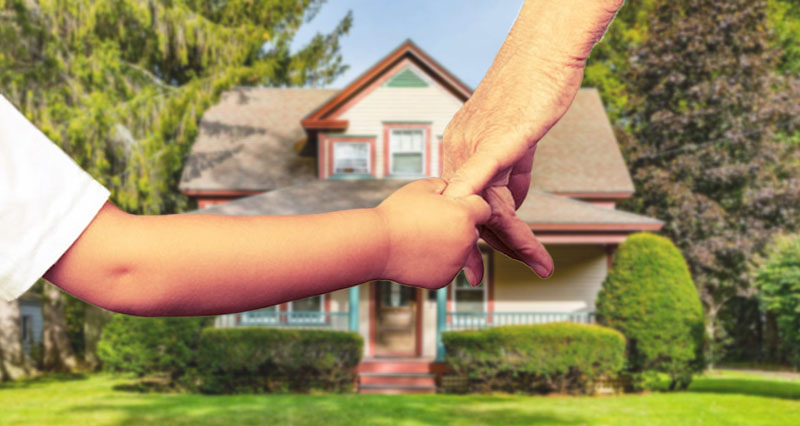 How does shared parenting work?

Parents frequently use the term “custody” despite the fact that it is not now accepted by legal authorities. Lawyers, judges, and mediators increasingly use the term “care” instead of “custody,” resulting in terminology such as “shared care” to describe circumstances that were before referred to as “shared custody.” However, what does it mean? There are diverse perspectives on what shared care entails and how it should be structured.

Traditionally, child arrangements agreements or court decisions centred on the notion that one parent had custody, indicating that they are the primary caretaker and the kid(ren) primarily reside with that parent. Then, the other parent would get “visitation,” which would allow them to see their children on set days and hours.

Following separation, it is generally accepted that it is in the best interests of children to spend time with both parents. This is possible because shared care provides the opportunity for children to be raised with the love and care of both parents. Children might anticipate spending meaningful time with each parent under a shared care arrangement. In shared care arrangements, children not only spend a certain amount of time with each parent, but are also nurtured and cared for by both parents. This alters the traditional conceptions of custody in terms of their practicality. https://ukfamilymediationservice.co.uk/who-pays/

Mediators frequently ask parents what they hope to accomplish during mediation. We frequently hear the response that they desire “50/50 touch.” Shared care does not mean 50/50; in reality, courts … Read the rest >>>