What Are Interim Applications? 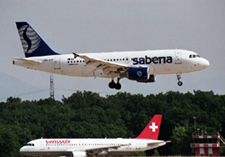 Circumstances in which relief is sought against one more party but in which the goal of bringing the application would be defeated by providing notice to that party, for example, proceedings in … Read the rest >>>

by Joshua Brown — October 15, 2016 in Application Proceedings In Civil Procedure