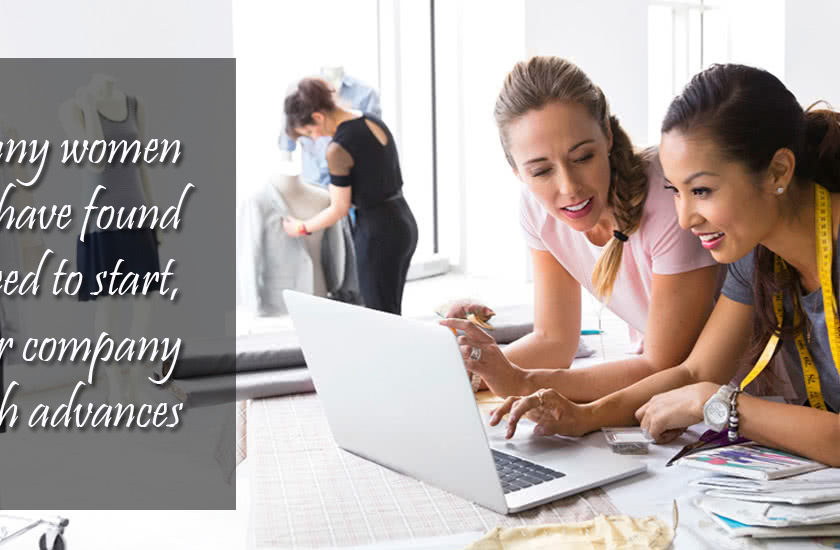 Women may have won the right to vote in 1920, but it wasn’t until 1988 that they finally obtained the ability to start and expand their own business. This year, many women are celebrating the passage of a 30-year-old federal law that lifted the inability to secure their own funding.

In 1988, President Ronald Reagan signed the Women’s Business Ownership Act, or H.R. 5050, into law. This piece of legislation came about from the efforts of NAWBO members and other women business owners “who saw disparities and inequities with regards to loans, access to loans and being able to achieve a loan without having a male co-signer, even a minor son,” explains Quist-Newins, a NAWBO-MN past president and president and founder of financial planning company Moneyweave.

Of the many women who pushed for the change, the list includes Minnesota chapter founder Marlene Johnson, a former state lieutenant governor. Quist-Newins says that, despite the law’s passage, many women business owners still face hurdles in seeking capital. Just 14 percent of U.S. Small Business Administration Loans were given to women-owned businesses; this represents only 4 percent of the total money lent.

And how is the NAWBO-MN responding to the challenges women face today? For now, the group is focused on working women business owners who are in the growth and expansion state. A big goal is to attract more … Read the rest >>>