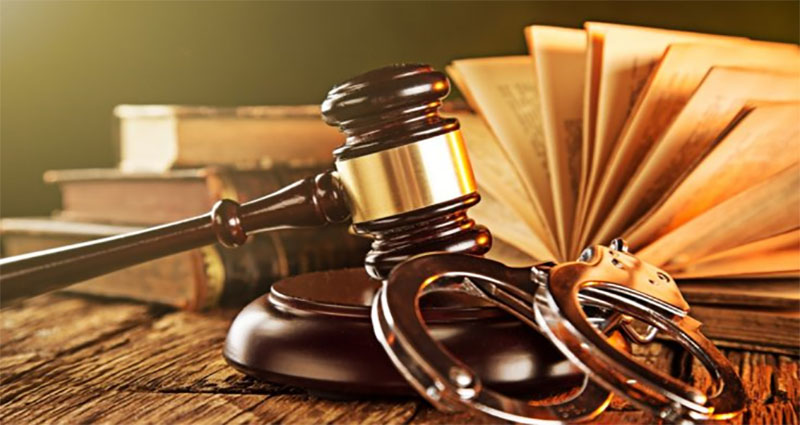 Suppose you want a maritime law attorney today. Yet, you are not sure whether your case is categorized as civil or criminal. In this case, it would be vital to first understand the difference between civil and criminal law before getting an attorney. The following are a few aspects that help distinguish between criminal and civil cases.

Criminal cases are considered offenses against the state, meaning they seek to enforce public codes of behavior. The law assumes that crimes significantly affect the tranquility of the public, national integration, and public order. Such actions will include murder, aggravated assault, robbery with violence, and kidnapping. At the same time, some crimes are directed at the state itself, including treason, rebellion, and sedition.

On the other hand, civil cases are legal disputes between two parties, often individuals. Ideally, civil cases focus on civilians, meaning that they might not necessarily be about breaking the law. In most cases, these lawsuits involve things like contracts, property damage, and hurting someone.

There are three main types of criminal cases: misdemeanors, felonies, and violations. These crimes can be against property, morality, or other persons. White-collar crimes are also relatively common.

Contrarily, civil cases are in five main categories: torts, property disputes, contract breaches, family, and equitable claims. Tort claims suffice when an individual complains against another about injuries, whether on self, property, or reputation. These cases could include personal injury claims, medical malpractice, and defamation. Breach of contract happens when one party is unwilling or unable to meet their contractual obligations. Equitable claims seek to start or stop specific actions.

Criminal cases require a relatively more extensive standard of proof. Ideally, they need to be proven beyond a reasonable doubt. That means the prosecution needs to convince the jury that no reasonable explanation can conflict with the evidence produced in the court of law. Remember, most of these criminal cases expose an individual to a more extensive punishment. A high standard of proof, therefore, becomes inevitable.

On the other hand, a judge will need to decide based on a unique standard: preponderance of the evidence. This standard implies that the winner’s story seems to be more convincing and truer. Notably, this does not imply that one party presented more evidence than the other. Instead, it is about how convincing the evidence is.

Crimes are offenses against the state, meaning that they carry more weight. These crimes attract a relatively more significant punishment, including life sentences and death. Ideally, they have more significant consequences. Thanks to such consequences, an individual must have an attorney during the trial. If this person cannot afford one, the state must provide one.

On the other hand, civil cases are often less blameworthy. That means they attract a relatively less significant punishment. Most civil case punishments will last no more than a year. Civil cases do not necessarily require the services of an attorney, especially if you cannot afford one. However, having one by your side will help improve your odds in the long run.

In conclusion, there is a significant difference between criminal and civil cases. Understanding these differences could help you choose the right attorney. Besides, you will be more informed about the judicial system.

Attire for a Civil Wedding